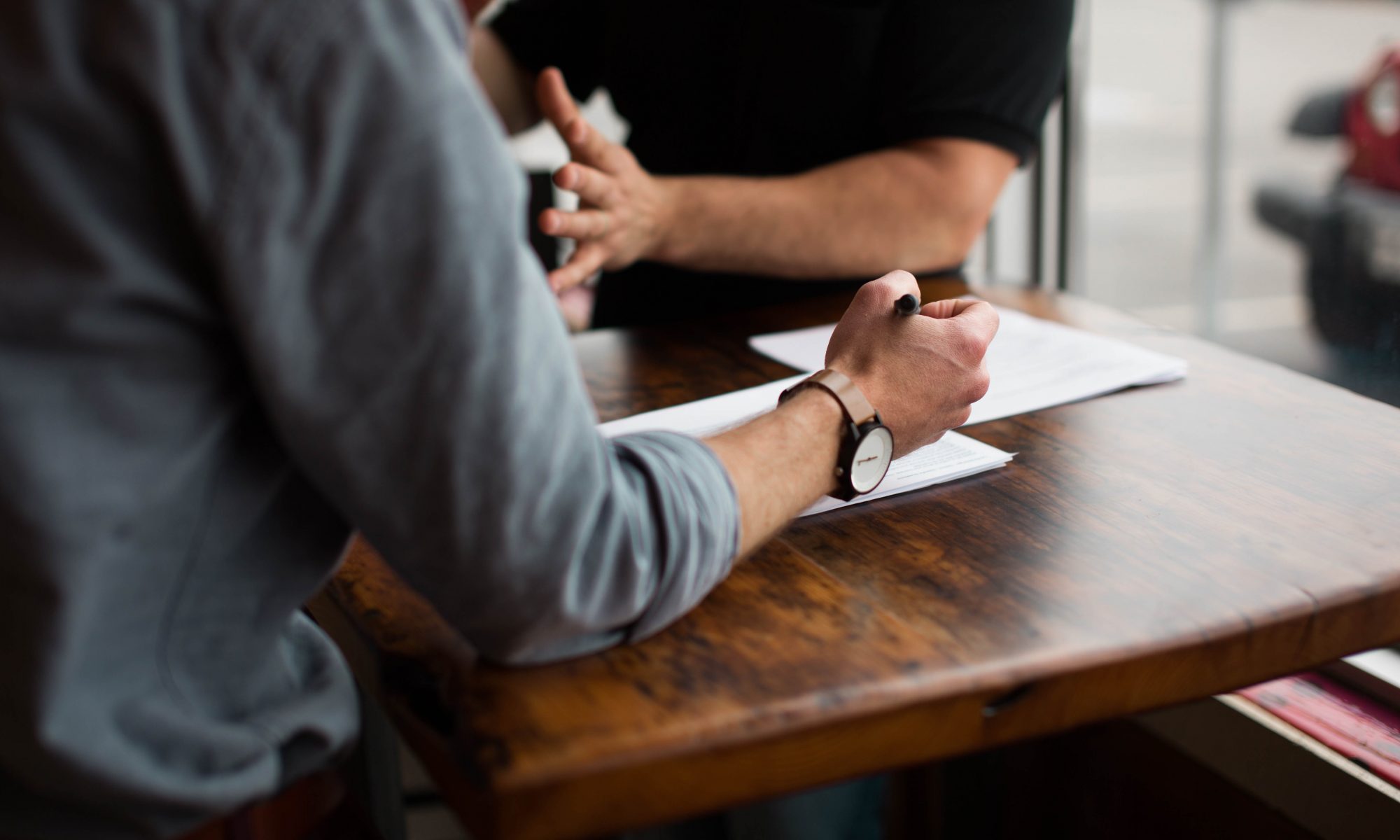 He worked at the Federal Chamber of Labour of Austria (1986-1992) and had scholarships at the Autonomous University of Madrid (1990-1991) and via the EU exchange of researchers program (SPES) at the University of Valladolid (1992-1993). Research visits were made more recently at MIT and FEEM, Italy (in 2006), Harvard University/ Professor Dale Jorgenson (2011), REAL at the University of Illinois (2013) and the JRC / IPTS in the European Commission (2015).

As researcher at the Austrian Institute of Economic Research (WIFO), from 1993, the main objective of Dr. Kratena has been the development and application of quantitative methods, especially input-output modeling.

He has also participated in a number of international research projects, in the fifth, sixth and seventh framework program of the EU Commission, all dedicated to modeling the relationship and interdependencies between economy, energy and environment. Between 2008 and 2011, he has developed a new dynamic inter-regional (EU-27) econometric input-output model (FIDELIO) for the JRC / IPTS in the EU Commission.

Anton Scharner specialized in probability theory of complex systems. From 1996 – 2015 he was at Alcatel (later Thales) responsible for the implementation of product analyses concerning reliability, safety and life cycle cost. In addition to that he developed a probabilistic analysis program for Group-wide  deployment and established the automation of empirical field data. As part of an international standardization group he was playing  a leading role in the development of guidelines and standards for the safety of railway applications.

At CESAR, Anton Scharner is responsible for the implementation of large econometric input-output models. That comprises the design of implementation of the model equations into the modelling software, the analysis of scenarios and the user interface in terms of modelling inputs as well as results. He has a long-term experience in performing complex system analysis.